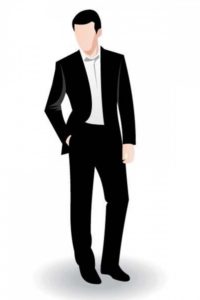 Dr. Hock has more than 10 years of private tuition experience at O and A level physics in Singapore since 1992. A career researcher scientist, he has an established tracked record of mentoring countless number of O level students along the similar path of academic success he has achieved.

Fascinated as a 10-year old by a comic strip about an apple falling on Issac Newton’s head, Dr. Hock was inspired to delve into the world of Physics, seeking out knowledge from school texts and libraries and challenging himself with deriving explanations for each physical example and law detailed in these books. He realised that he often could arrive at the solution by finding a simple explanation. Gradually, Dr. Hock developed this habit of looking for the simplest way to understand a problem which he finds an indispensable skill until today.

Dr Hock went on to study science at Raffles Institution and Raffles Junior College.  He was awarded a PSC scholarship to study physics at the University of Cambridge and graduated with First Class Honours.  He then awarded a full Cambridge studentship to pursue a doctorate in Physics, where he did experiments using an electron beam to study molecules on surfaces of materials.  During his PhD, Dr Hock was also a tutor – teaching physics to Cambridge undergraduates for 3 years.

To be added
Coming soon